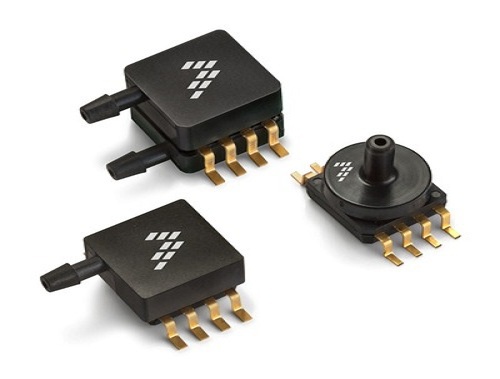 New sensitive materials are the technical foundation of sensors. Material technology research and development is an important means to improve performance, reduce costs, and upgrade technology. In addition to traditional semiconductor materials, optical fibers, etc., organic sensitive materials, ceramic materials, superconductors, nanometers, and biological materials have become hot spots for research and development. New types of sensors such as biosensors, fiber optic sensors, gas sensors, and digital sensors have emerged at an accelerated pace. For example, optical fiber sensors are sensors that utilize the sensitive functions of optical fibers or transmit optical waves through optical fibers. They have high sensitivity, strong immunity to electromagnetic interference, corrosion resistance, good insulation, small size, and low power consumption. Currently, optical fiber sensors have been applied. The measurable physical quantity reaches more than 70 types, and the development prospect is broad; the gas sensor can convert the measured gas concentration to the power output related to it, having good stability, good repeatability, good dynamic characteristics, rapid response, and use and maintenance. Convenient and other features, a wide range of applications.

According to the Yubo Zhiye Market Research Center, smart sensors are a combination of one or more sensitive components, microprocessors, peripheral control and communication circuits, and intelligent software systems. They combine monitoring, judgment, and information processing. Features. Compared with traditional sensors, it has many characteristics. For example, it can determine the working status of the sensor, modify the measurement data, in order to reduce the environmental factors such as temperature, humidity caused by the error; it can use software to solve hardware difficult problems; it can complete the data calculation and processing work. Moreover, the accuracy, range coverage, signal-to-noise ratio, intelligence level, remote maintainability, accuracy, stability, reliability, and interchangeability of smart sensors are much higher than those of general sensors.

Sensor integration includes two types: One is the integration of multiple sensors of the same type, that is, multiple sensing elements of the same function are arrayed on the same plane with an integrated process to form a linear sensor (such as a CCD image sensor). The other type is multi-function integration. For example, several different sensitive components are fabricated on the same silicon chip to make an integrated multi-functional sensor. The integration is high and the volume is small. It is easy to realize compensation and correction. It is the integration of current sensors. The main direction of development. For example, STMicroelectronics proposes to use a combination of sensors as a sensor hub to improve product functionality; Toshiba has developed a wafer-level combination sensor and released in March this year to be able to detect pulse, ECG, body temperature and physical activity simultaneously. Wait for four kinds of vital signs information and wirelessly send data to sensors such as smart phones or tablet computers.

The domestic sensor market will grow at a compound annual rate of 31% over the next five years. The sensor market in the automotive, logistics, coal mine safety, security, and RFID tag cards has grown rapidly.

From the analysis of the competitive landscape of China's sensor industry and the research report on the development trend, we have learned that the application fields of sensors have become broader and wider. From the beginning in the fields of machinery and equipment manufacturing, agricultural production, electrical appliances, scientific instrumentation, medical and health, communications and electronics, and automobiles, Until now smart home. Sensors are everywhere. Moreover, in recent years, this trend has become more and more obvious. There has been a total domination of Jiangshan. Especially in recent years, people have become increasingly demanding on the quality of life, which has led to a growing demand for smart homes. The key part of smart homes is mainly made of sensors, which naturally increases the sales of sensors.

With the development of science and technology, various industries are inseparable from the intelligent word, from the smart industry, intelligent agriculture, intelligent transportation, to smart logistics, intelligent security and other different areas. The demand for intelligence in all fields is essentially an increase in the demand for information. Sensors have become one of the most important electronic devices in urgent need of development, especially smart sensors that can collect, process, analyze and transmit information.

In information consumption, the accuracy, timeliness, and coverage of a wide range of information sources are the basis, and the sensor is one of the most important media. Traditional sensors can meet this demand. However, previous sensors cannot analyze and process information. This is deadly for electronic components that require performance intensive, so smart sensors have emerged.

The smart sensor combines the sensor and the microprocessor by means of process technology and integrates the sensor's sensitive element and its signal conditioning circuit with the microprocessor on a single chip. This can be called a sensor with preliminary intelligence. Smart sensors combine ASIC circuits, microprocessors, communication interfaces, and software protocols with sensitive chips to make the most sensitive use of sensitive chip sensing information. Integration, miniaturization, multi-functionalization, intelligence, and networking are trends in the development of sensors, but integration and miniaturization are the basis of this trend. Only integrated and miniaturized technologies can achieve low-cost, low-power consumption, High performance, versatility, intelligence and networking.

At present, smart sensors are the hotspots and frontiers of sensor research in the world. The major bottleneck for miniaturization and integration of the domestic sensor industry is the lack of IC and Mems technology industry chain capabilities in China, whether in terms of technical quality, production capacity, or production scale. Compared with international advanced technology, the gap is relatively large. Vigorously carrying out research on smart sensors is a leaping development approach that China should adopt. It is a key measure for the strategy of occupying the commanding heights of future information technology, and also for the development of sensors.

AAC Block Manufacturing Plant also named as Aac Block Making Plant, AAC block production line, it`s used to produce the AAC block from two main materials, one is sand and the other is fly ash, so there are two solutions for AAC block production, namely fly ash block production process and sand block production process, the main difference between the two processes is that it needs another Ball Mill to grind the sand into fine powder, for slurry making purpose with good characteristics. However fly ash is from industrial waste which is almost as fine powder, so it`s not necessary to grind, besides the main materials, it still needs the other additives, such as gypsum, lime, aluminum powder, cement. AAC block features light weight, fireproof, sound insulation, Permeability, which makes it popular in the building industry. 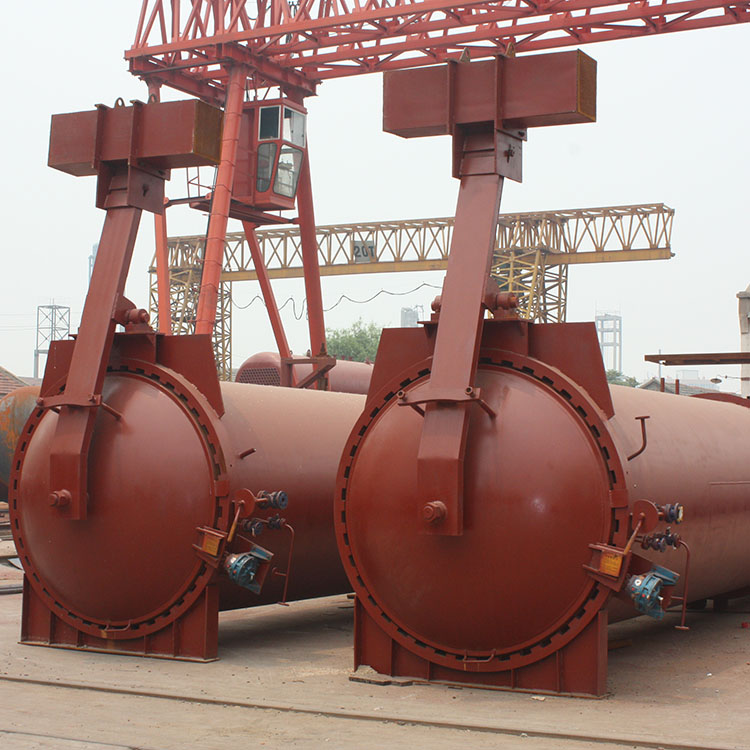